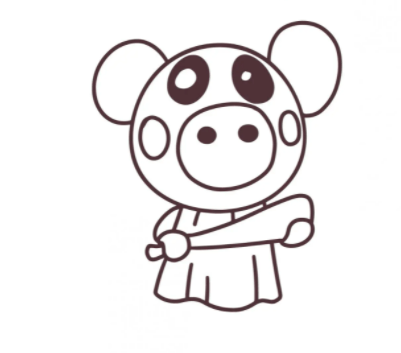 Roblox is a computer game. It’s very popular and the Piggy character is actually very easy to draw, so we thought it’d be fun to give it a try. Kids, learn how to draw the Piggy-bank by following the steps below.
Roblox is one of the most popular gaming platforms in the world. Every month, millions of people in the United States play their favorite Roblox games or create their own with the game creation engine. Roblox is the home of many cartoon characters like the famous Roblox Piggy.

Some Question about this Drawing

How to draw a palm tree